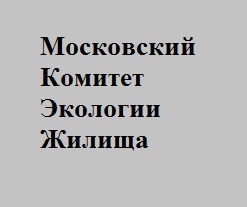 
FOR INTERNATIONAL ORGANIZATIONS fighting against the secretive application of radiating (psiotronic, non-lethal) weapons to peaceful people.
This weapon allows you to manipulate the mind, psyche and physiology of citizens and leads to the degradation and destruction of the population and the planet.

Convention on the Prohibition of the Development, Production, Stockpiling and Use of Weapons Affecting Mass Destruction by Radiation on their Destruction. (Draft).
executive summary

Please support the proposed Convention for your referral to the United Nations General Assembly. Under Your editorship.
With due respect.
Moscow House Ecology Committee.